Heartfelt CONGRATULATIONS to Dr. Amy Hoover, the FAA’s 2022 CFI of the Year! She was presented with her award by acting FAA Administrator Billy Nolen at a ceremony at Oshkosh, Wisconsin. Amy, you are awesome!

Dr. Amy Hoover holds B.S. and M.S. degrees in Geology and a Ph.D. in Education. After selling her share of McCall Mountain/Canyon Flying Seminars, which she co-founded, Hoover moved into academia, eventually becoming a full professor at Central Washington University. In 2019, she and Dick Williams coauthored the book “Mountain, Canyon, and Backcountry Flying.” Hoover’s company, Canyon Flying, specializes in tailwheel and backcountry flight instruction in Idaho and Washington. She owns a 2011 American Champion Scout on floats or wheels, depending on the season. 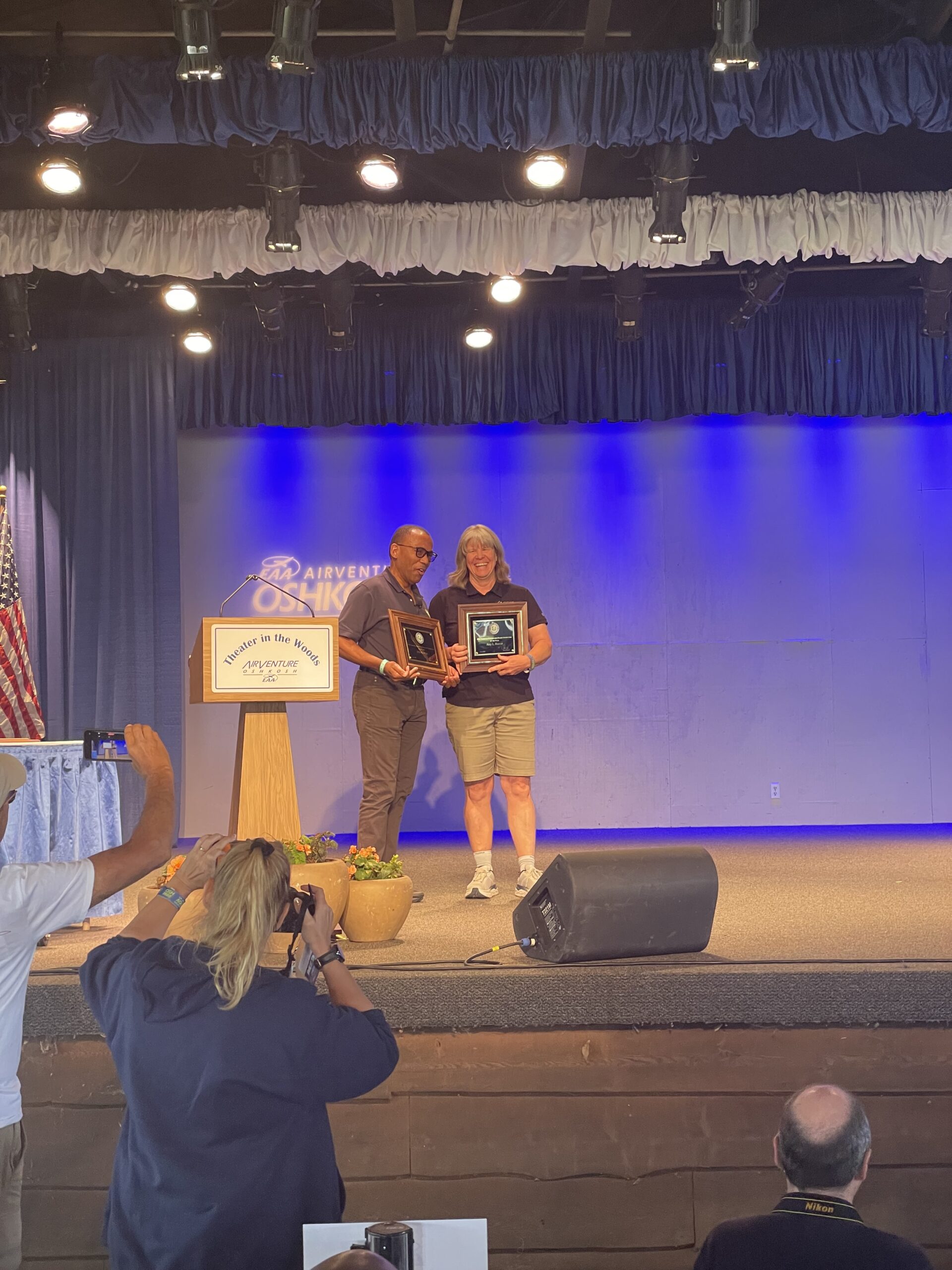 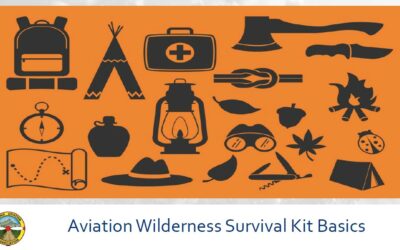 Heartfelt CONGRATULATIONS to Dr. Amy Hoover, the FAA's 2022 CFI of the Year! She was presented... 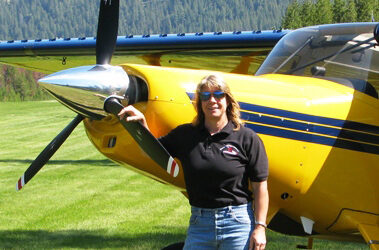 Amy is a member of IAA's District 6. Amy learned to fly in Salmon, Idaho and still considers it...