The Idaho Statesman is reporting that a development called 360º Ranch will put homes on newly subdivided parcels of land just south of the McCall Airport. The parcels would put homes in the airport’s inner critical zone — a boundary established by aircraft crash data, meant to protect pilots and nearby residents in the event of a crash. Airport Manager Emily Hart said in the last 20 years, there have been two crashes in the same area where the subdivision is planned.

“(The inner critical zone) is where no airport manager wants to see housing,” Hart said.

Unfortunately, the development has now been approved by Planning & Zoning.

Critics of the bill say it could create a boom in poorly planned rural parcels.

And guess who supports it? None other than DF Development, a land development company owned by oil tycoons Dan and Farris Wilks. You know, the brothers who own hundreds of thousands of acres across Idaho and Montana and have sparked outrage in recent years for disputing road easements and shuttering those roads, effectively cutting off access to some public land.

If this is an issue you care about, one way or another, let your legislator know! 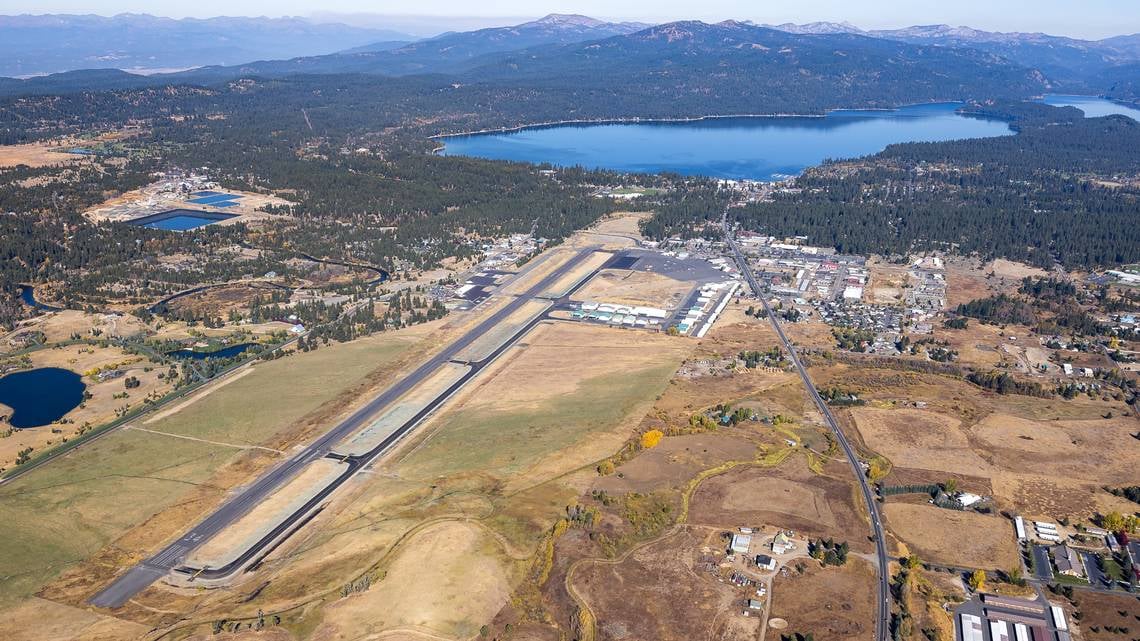 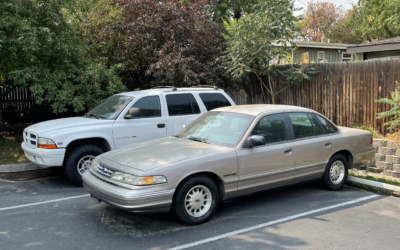 Courtesy Cars and How We Can Help!

Have you ever wished that your favorite airport had better transportation options to convey you... 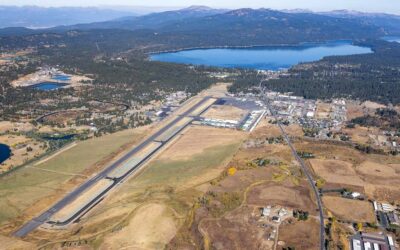 The Idaho Statesman is reporting that a development called 360º Ranch will put homes on newly... 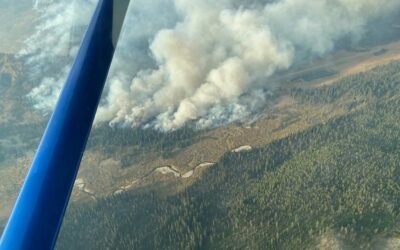 When you make your plans for this year, it is important for you to know that the Sulphur Creek...